"The Tourists"...
...shouting out to this week's tourists, recent Dawsonville residents (2 not pictured) recently relocated from Houston. Welcome to the ATL! 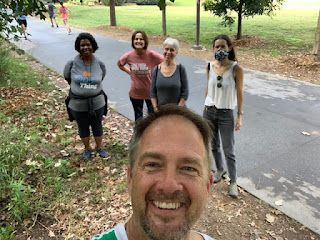 I'm geeking out about a couple of things in these photos:

- The aerial photo shows the original rail spur going into the courtyard of Sears, not just stopping alongside it (like we experience today in the "Shed").

- The 1950's photo shows cards and overhead streetcar power lines...but no trolly tracks. If there is still a "streetcar", could it be an electric bus? The original streetcar on this route was number #2. The current MARTA bus route today? Also #2! 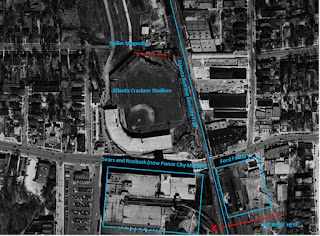 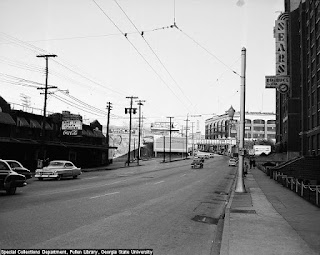 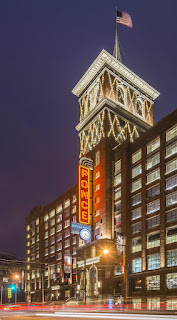 Thanks for the pics,
Emory!!

The Georgia oak is native to the southeastern United States, mainly in northern Georgia, but with additional populations in Alabama, North Carolina, and South Carolina. It grows on dry granite and sandstone outcrops of slopes of hills at 50–500 meters (160–1,640 ft) altitude.

The tree was first discovered in 1849 at Stone Mountain, Georgia, where several stands of pure specimens grow along the popular walk-up trail at around 1,300 feet (near the large chestnut oak in the middle of the trail and before the rest pavilion halfway up the trail). Georgia oaks are also found at nearby monadnocks, including Panola Mountain and Arabia Mountain in Georgia. 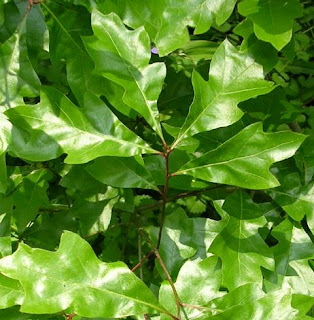 Q: What is happening on "Three Tree Hill"?
A: I enjoy pointing out the hill on the west side of the Atlanta Beltline Eastside trail; it's not a natural slope and is most likely the result of piling up tailings from leveling out the original railroad bed. I enjoy pointing out how several trees were long established on this hill prior to the ABI development (including Atlanta Champion Scarlet Oak!), but the remaining trees and shrubs were volunteers only able to root (and prevent erosion) after Trees Atlanta stabilized the hillside with a woven willow branch fence.
So, you can imagine my surprise when we saw the hillside this weekend with quite a bit of evident clearing! But, fear not! Only invasives (kudzu, cherry laurel, etc), leaving enough native volunteers in place to keep the hillside stable and also offer them plenty of room to grow! 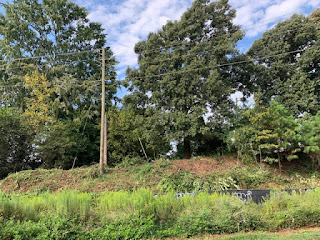