"The Tourists"...
...shouting out to this week's tourists, including the Ellenwood Birthday crowd, an Atlanta charter school teacher, and FOM (Friends Of Mom!)! Seriously awesome group! 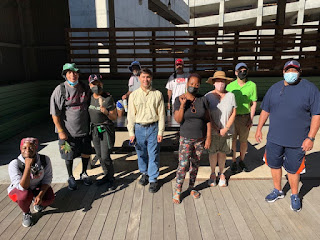 Map of the week...
...is really a photo of Ponce de Leon Springs, circa 1895. We talked about the development of Old Fourth Ward Park as both a community recreational resource and - as a partially restored wetlands - a key player in flood abatement. Today, there is a 2-acre lake that serves as both a stormwater detention pond and an ecosystem supporting herons, turtles, fish, and much more. It's a stand-out example of returning the land to it's original, natural state. 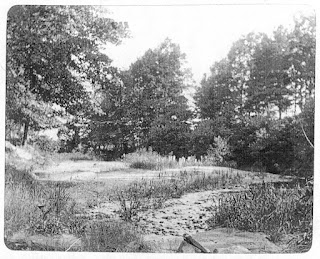 Thanks for the pic,
Southern Spaces!!

I love pointing out the Scarlet Oak up on "Three Tree Hill" across the eastside trail from "Two Urban Licks", but while is it huge...and beautiful...it seems my information about it being a "champion" for Atlanta is out-of-date! As of 2020, the largest recorded Scarlet Oak in Atlanta is located on Emory University campus. Check out more of Atlanta's champions here; do you live near one? 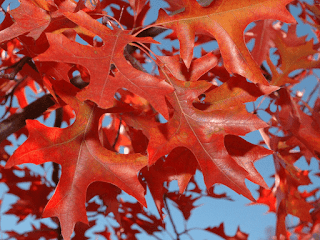 Q: You mentioned that the Trees Atlanta Beltline Arboretum is designed as 14-15 different "neighborhoods" or themes and that one of those themes is "medicinal plants" near the Morehouse campus; what is the status of that part of the arboretum and what are some of the plants?
A: Well...big stumper there! I wasn't able to find out the status of that proposed planting, but there is plenty happening on the westside! Check-out some of the online descriptions of westside plantings [here] and/or check out a Trees Atlanta Westside Trail walking tour in person! [calendar] 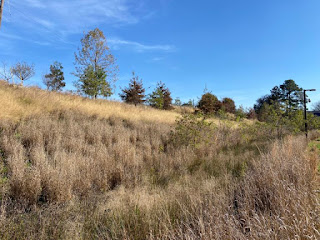 In the West End neighborhood and close to mile 1 on the Atlanta BeltLine Arboretum, this photo station is located near Gordon White Park between White Street and Ralph David Abernathy.
Trees Atlanta Arboretum Observations!
No comments: